Lumphat Wildlife Sanctuary is the part of Mondulkiri wildlife sanctuary, is one of Cambodia’s natural wonders. Located in the northwestern provincials of Mondulkiri and Ratanakiri province. It has an area 2,225 kilometer squares, the area has been charming tourists with its picturesque forests and tranquil surroundings. It’s also a haven for a wide range of wildlife, including some endangered species.

Lumphat Wildlife Sanctuary contains range of mountains, a mix of forests and lowlands. This is interspersed with prairies, ponds and water channels from Tonle Sre Pok River. It provides ideal shelter for large mammals such as elephants, bantengs, gaurs, tigers, and wildlife buffalos, as well as bears, bovid and other smaller carnivores and primates.

According to a survey by WWF in 2001, the forest has roughly a dozen large wild animal species. There are around a hundred bird species here, including waterfowl.

Besides providing shelter to a diverse range of wildlife, the Sanctuary is also home of more ethnic minorities, mostly from the Phnorng minority. They make their living entirely from the park’s natural resources, utilizing natural resins, vines rattans, herbal trees, and forest products.

Tourists wishing to visit Lumphat should contact the park’s ranger-guides of Phnom Prik national park. They will guide them around the site… if visitors want to see more, they can camp here for up to one week. It gives them the time to enjoy the area’s natural beauty. Visitors can also trekking by riding elephants, a facility offered by the Phnorng minority. Hiring an elephant and handler costs around $15-25 per day. 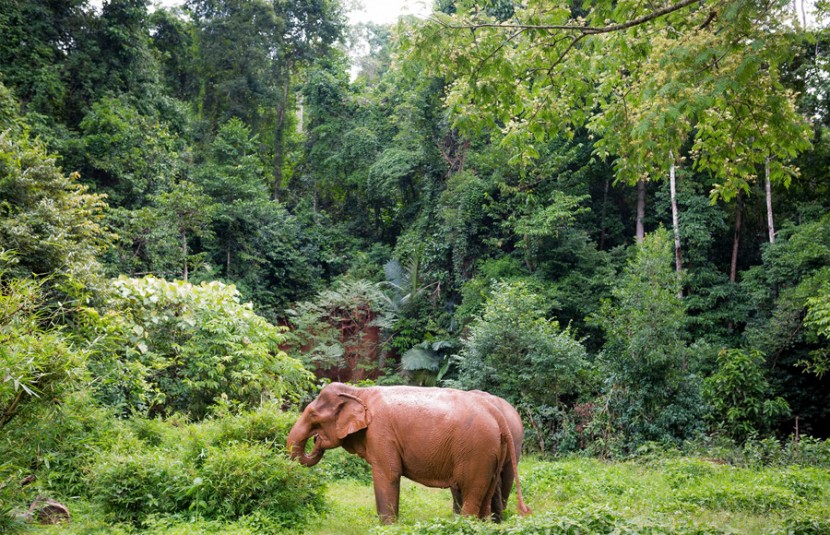 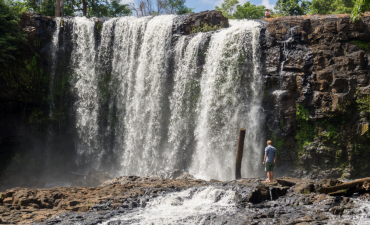 The Bousra Waterfall is conveniently located in Pech Chenda District, 43 kilometers from Sen Monorom. It 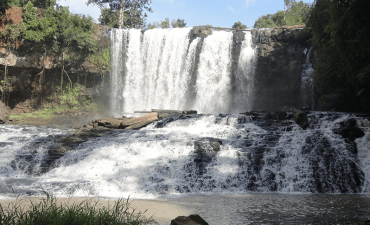 It locates at Sen Monorum District in 43-kilometer distance from the provincial town. During the dry season 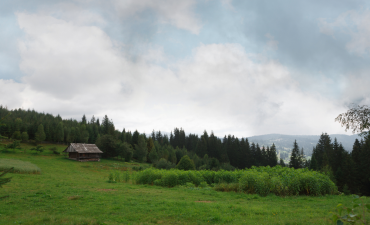 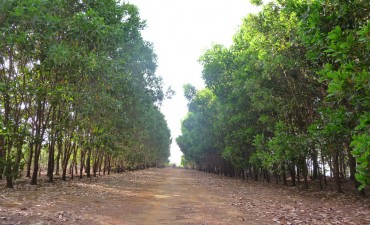 Riverside locates at Koh Nhek District in 150-kilometer distance from the provincial town. The riverside has

Locates at Sen Monorum District in five-kilometer distance from the provincial town by red soil trail, Along 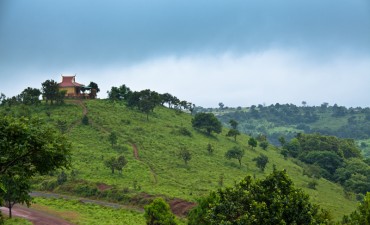 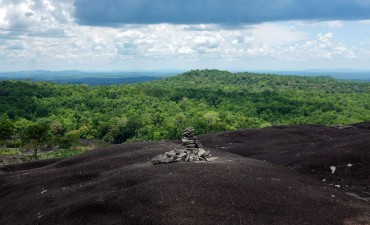 It has an area of 475 kilometer squares, 45km from the town, it is known for the beautiful scenic beauty 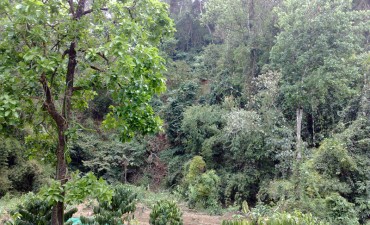 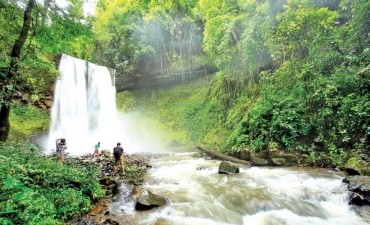 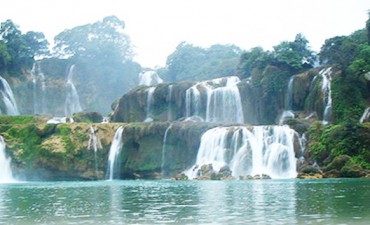 The Or Toeng Loeng Waterfall is located in Mémang Commune, Keo Seima District; 30 km away from the 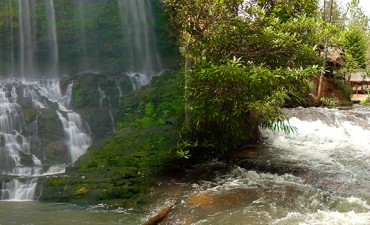 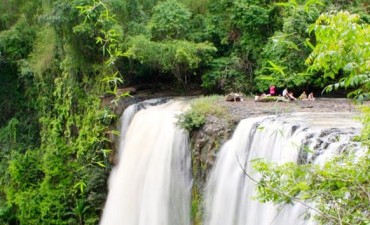 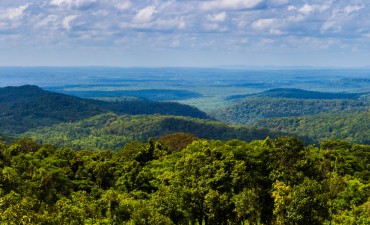 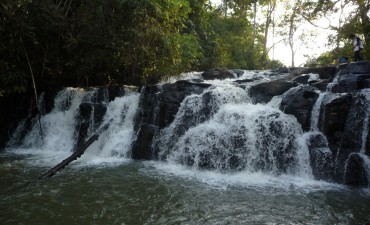 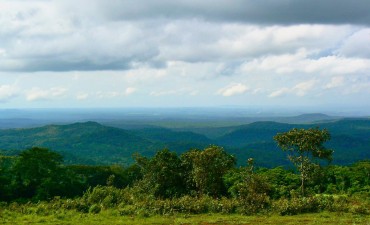 Tree Ocean (Samuth Cher) is located in the northwest of Sen Monorom district, Mondoulkiri Province near 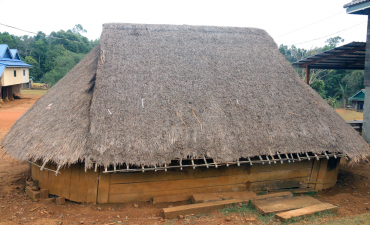 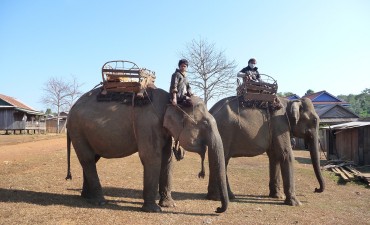