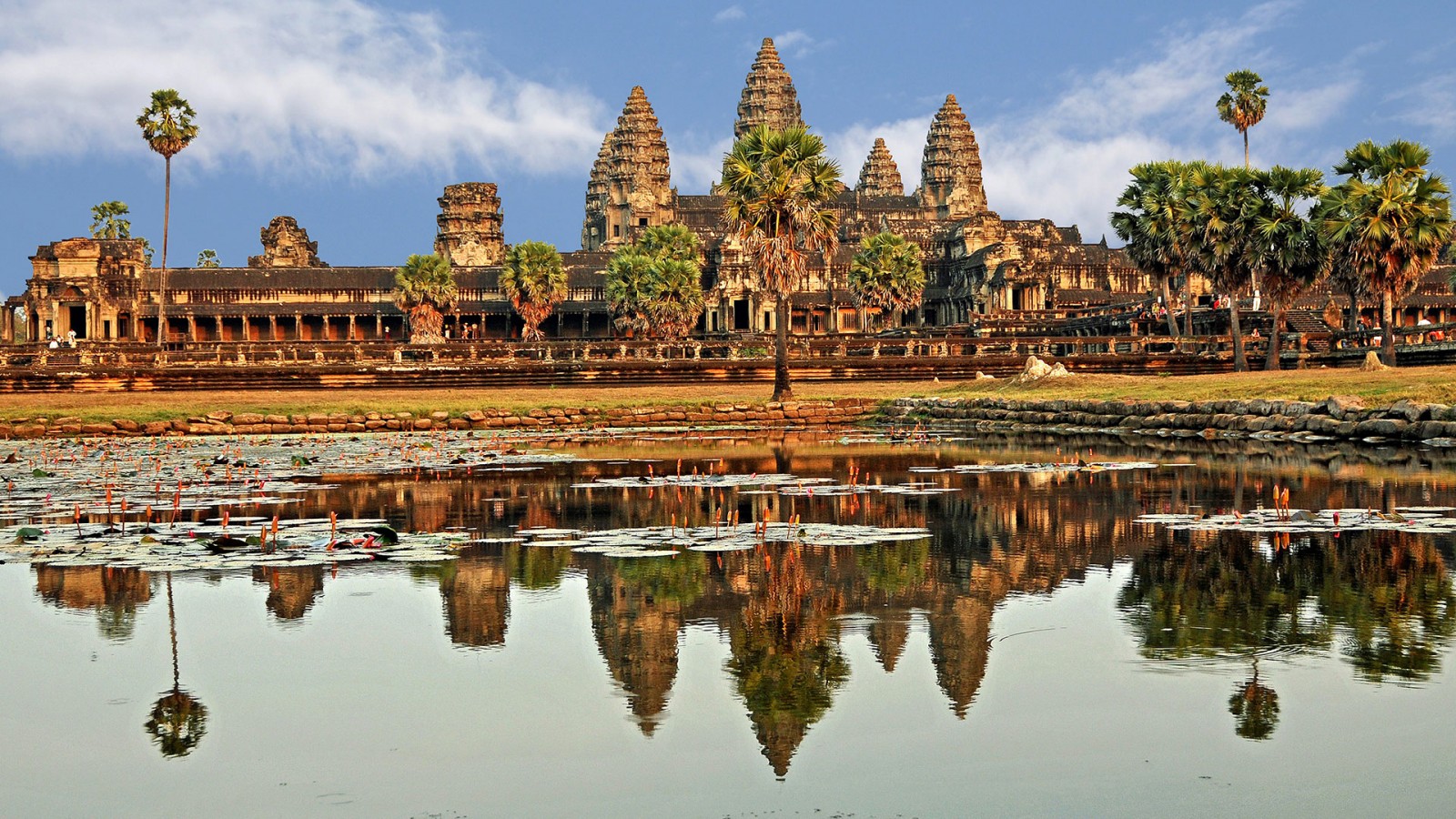 Siem Reap Province is basically the cradle of Angkorean civilization and it is a province that offers plenty of opportunity to tourists enthralled by the Khmer culture.

The main route to the Angkor Wat
Srah Srang

The ruins of Angkor, located amid forests and Farland, are now a UNESCO World Heritage Site. There are over one thousand temples ranging in scale from nondescript piles of brick rubble scattered through rice fields to the magnificent Angkor Wat which is said to be the world’s largest single religious monument. There are dozens of temple ruins in the Siem Reap area and it depends largely on how much time one has and one’s level of interest to determine how long one should spend to explore them. 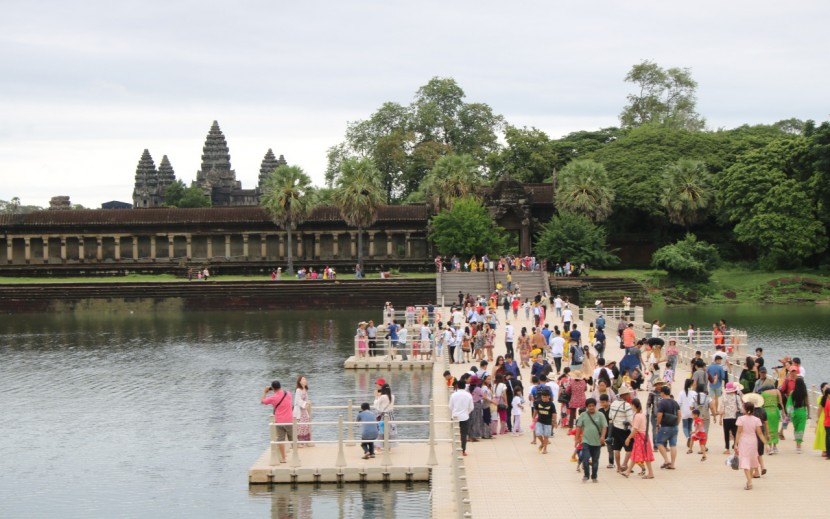 Siem Reap Province can also be reached by speedboats along the Tonlé Sap from Phnom Penh and Battambang Province. 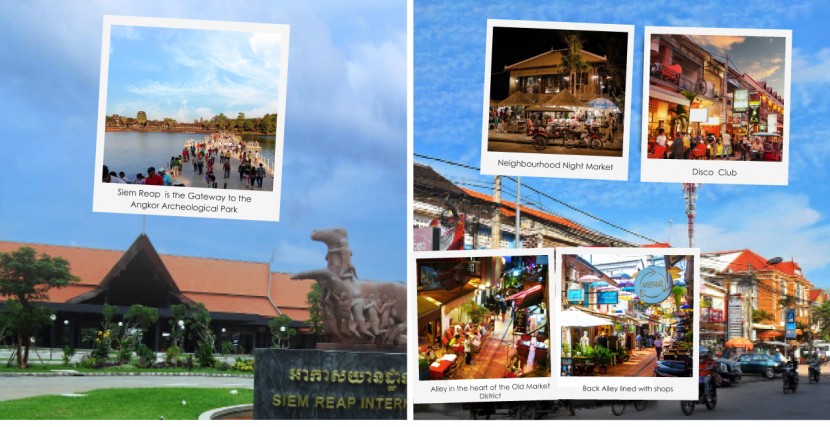 This is a vibrant city with many modern hotels and old colonial buildings boasting awesome architecture. Much of the town’s image, culture, and traditions are conserved despite the influx of tourists from all over the world.

There are restaurants of almost every culture and also bars and café of nearly every fashion and size all about town. The Psar Leu area is where one can find great bargains in jewelry and handicraft from precious stones to wonderful woodcarvings. There are also many shops offering traditional massage and reflexology to help relieve those tired feet after a day’s tour of the temples.

Coronavirus: Flying in the age of Covid-19? - BBC Travel Show